Caroline in the City Fansite

In Caroline in the City Amy Pietz played a part of Annie Spadaro. Amy Pietz was born on March 6th, 1969 in Milwaukee, Wisconsin and was raised in the Milwaukee suburb of Oak Creek. During her childhood, Pietz originally trained as a ballet dancer, but finances ended this option as a career path. Her seventh grade social studies teacher inspired her to pursue acting after he cast her as the lead in "Oliver!" Pietz was inspired as an actress by the likes of Lucille Ball, Carol Burnett and Mary Tyler Moore. She was among the first graduating class of the Milwaukee High School of the Arts and then went on to received a B.F.A. degree in acting from DePaul University (Chicago) in 1991. She later received an Award for Excellence in the Arts from DePaul.

Amy Pietz in Caroline in the City 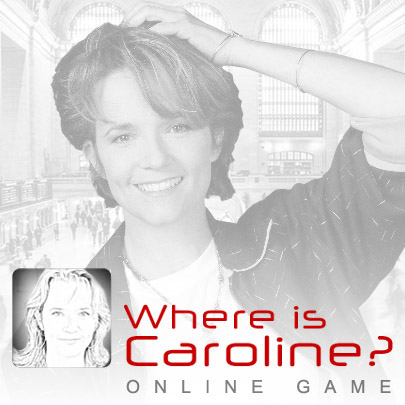 Online game inspired by Caroline in the City sitcom - chase against time to find Caroline.

As far as we know CBS Broadcasting holds all copyrights and trademarks for Caroline in the City series. No copyright infringement intended.